How to distinguish subdivision and smoothing of three-phase stepper motor driver?

The stepping system mainly adopts two-phase hybrid stepping motor and corresponding subdivision driver. However, in China, most users have no special understanding of "segmentation". Some people only think that subdivision is to improve accuracy, but it is not. Subdivision is mainly to improve the operation performance of the motor. The explanation is as follows:

The subdivision control of three-phase stepping motor driver is realized by accurately controlling the phase current of stepping motor. Taking the two-phase motor as an example, if the rated phase current of the motor is 3a, if the motor is driven by a conventional driver (such as the commonly used constant current chopper mode), the current in the winding will suddenly change from 0 to 3A or from 3a to 0 at each running step of the motor, and the phase current will change greatly, which will inevitably cause vibration and noise during motor operation.

Because the subdivision driver needs to accurately control the phase current of the motor, the technology and process requirements of the driver are very high, and the cost will be higher. It should be noted that some domestic drivers use "smoothing" instead of subdivision, and some are also called subdivision. However, this is not a real market segment. We hope that the majority of users must distinguish the essential difference between the two

1 "smoothing" can not accurately control the phase current of the motor, but will only slow down the change rate of the current. Therefore, smoothing does not produce micro steps, but subdivision micro steps can be used for precise positioning.

If you want to know more about the three-phase stepping motor drive, please call us 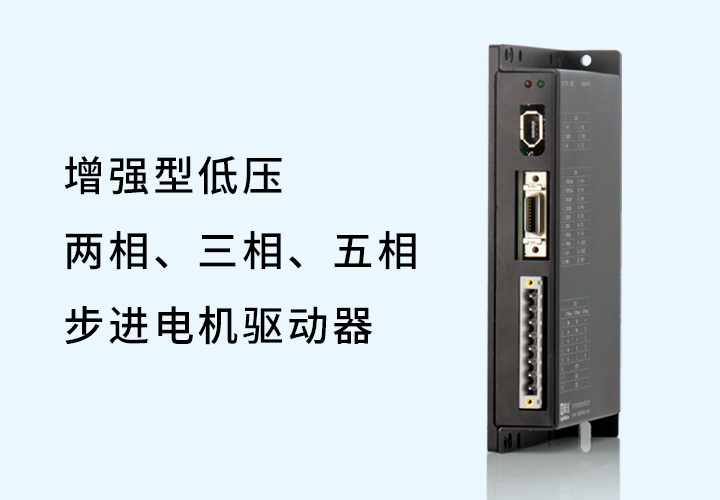